On April 3, 1971, the left upright collapsed on the football goalposts in Mönchengladbach's legendary Bökelberg stadium, just as Borussia's striker, Herbert Laumen, ran into the opponent's goal after a furious scoring attempt.

For the sports equipment manufacturer helo sports in Hildesheim, it was the dawning of a new era, because from that point on, no team in the Bundesliga wanted to have wooden goalposts ever again. Since that time, the company's founder Helmuth Löhr (the company is based on the first letters of his name) has been producing goalposts made of aluminum, which are considerably sturdier and safer than their wooden precursors.

Today, helo sports is one of Europe's leading sports equipment manufacturers, producing not only football goalposts but also 750 different sports items for a variety of other ball sports as well as track and field. 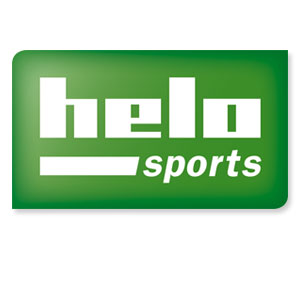 Want to learn more about being a partner? Contact MonoPool Asia today. The Art of Business, services tailored to your business

MonoPool Asia is industry agnostic — we don't focus on any specific category. We support a number of international brands in Asia and Asia Pacific and work to improve their relevance and recognition to both B2B and end-user customers.

Find out how MonoPool Asia can help position you for strong brand recognition, outstanding and differentiated selling points in the middle- to upper-market segments.

MonoPool.Asia
The Art of Business